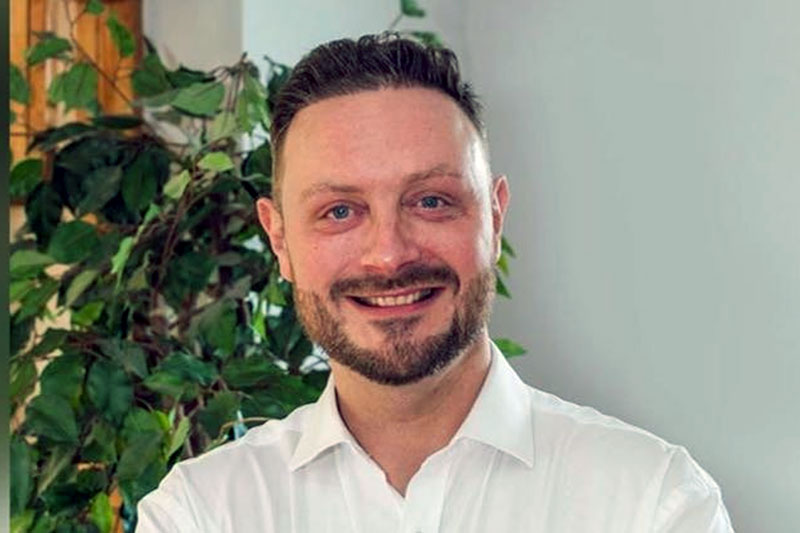 After two consecutive quarters on the ropes, Belfast property prices are fighting back, rising nearly 3% between the first and second quarter of the year.

NISRA's latest Northern Ireland House Price Index paints a rosy picture for the Province as a whole, with all NI council areas posting a price increase between Q1 and Q2 in 2017.

The overall NI House Price Index has risen 3.1% and is now a whopping 16% higher than the first quarter of 2015 (the reference period). Belfast property prices are sitting a cool 13.9% higher than they were in Q1 2015.

After a lacklustre end to 2016 and beginning to 2017, it seems Belfast is finally landing a few punches. The country as a whole seems to be enjoying healthy price rises, and it's incredibly encouraging to see the city keeping pace with overall growth, and indeed outperforming four other council areas. With the capital city's house prices £8,000+ under the average Northern Ireland house price, Belfast looks set to retain its title as the property investment champ of the region.

Affordable yet showing healthy growth. A knockout performance for the second quarter. 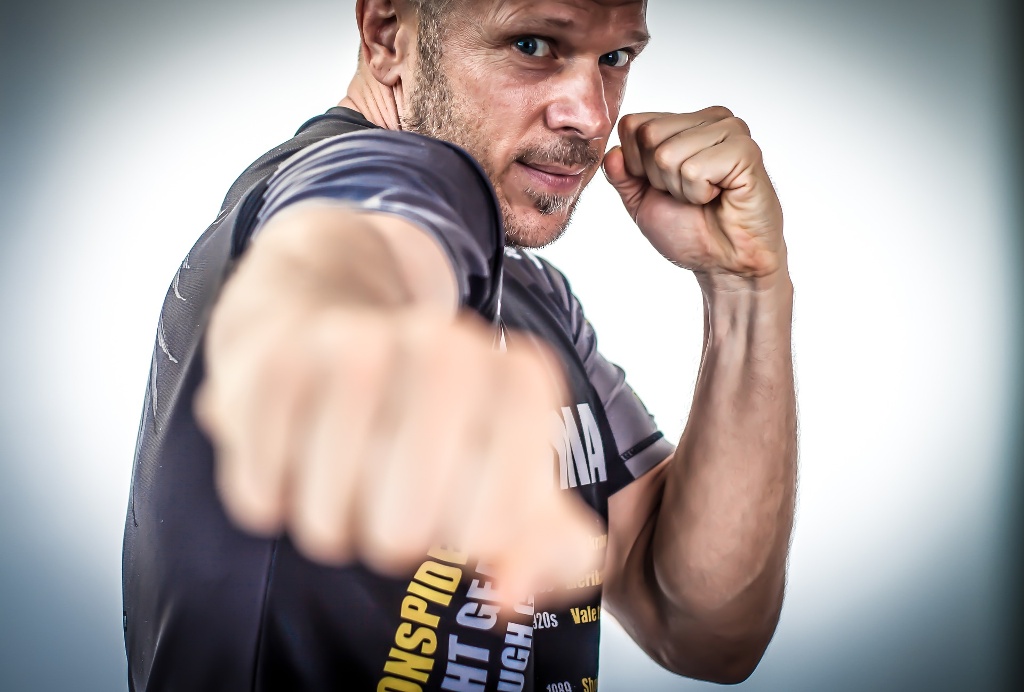 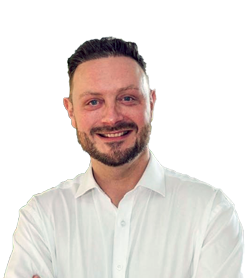